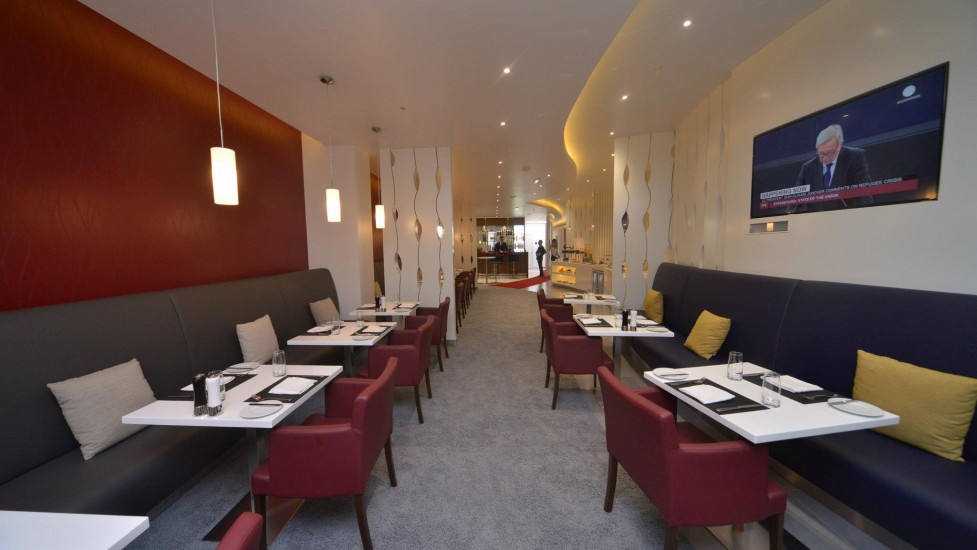 Air Serbia is the national airline of the Republic of Serbia. We are engaged in the transport of passengers and cargo in scheduled and charter services, crew and airline staff training, office leasing, and other business activities.

They fly to 29 Euro-Mediterranean destinations directly from our hub at Belgrade’s Nikola Tesla International Airport. They offer long-haul and international destinations in Asia, Australia and the Americas through their code-share partners and their shareholding equity partner, Etihad Airways, the national airline of the United Arab Emirates.

Air Serbia has been a member of the International Air Transport Association (IATA) since 1961 and of the Association of European Airlines (AEA) since 1971. It was one of the first airlines to receive the IATA Operational Safety Audit (IOSA) Certificate in 2005.