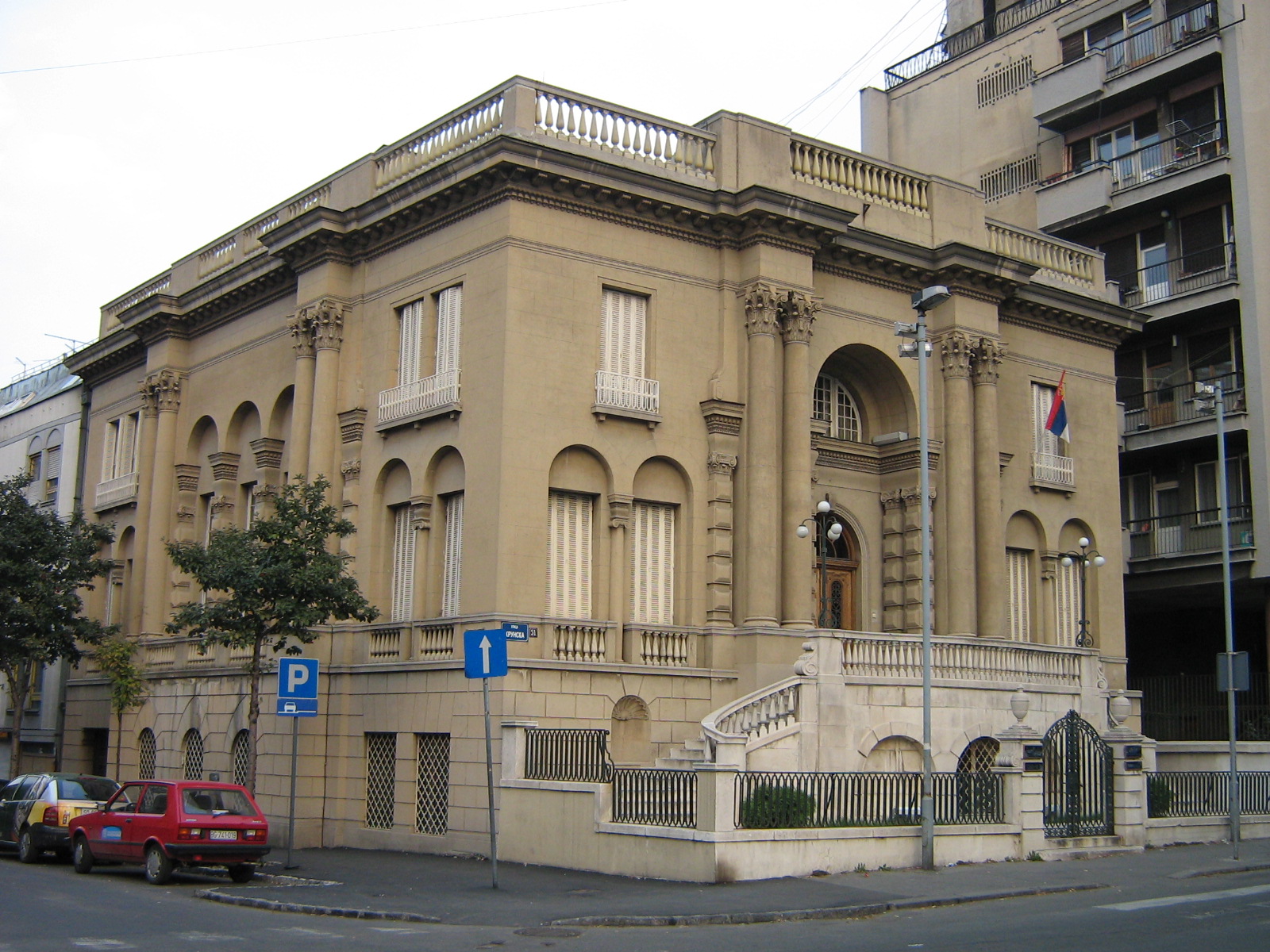 Nikola Tesla Museum is located in the central area of Belgrade, in a residential villa built in 1929 according to the project of Dragiša Brašovan, a distinguished Serbian architect. The building was used for various purposes until December 5, 1952, when Nikola Tesla Museum was founded in accordance with the decision of the Government of the Federal People’s Republic of Yugoslavia.

The material for the Museum arrived in Belgrade according to the decision of the American court, which declared Mr. Sava Kosanovic, Tesla’s nephew, for the only rightful heir. In 1951, in accordance with Tesla’s last wish, Mr. Kosanovic transferred all the documents and Tesla’s personal things in Belgrade.

Nikola Tesla Museum is a unique institution of science and culture in Serbia and in the world. It is the only museum in the world which preserves the original and personal inheritance of Nikola Tesla. It possesses several exceptionally valuable collections:

above 160 000 original documents,
above 2000 books and journals,
above 1200 historical technical exhibits,
above 1500 photographs and photo plates of original, technical objects, instruments and apparatus,
above 1000 plans and drawings.

As the institution which preserves the most abundant in the world collection of documents on life and work of Nikola Tesla, the Museum plays a significant role in providing abundant information to the researchers of history of science, inventions and patent rights as well as for environmental protection projects and studies of pollution-free energy sources.

A particular role of the Museum is the organization, support and promotion of the investigations from the history of science, which could possibly afford a better recognition of Tesla’s contribution to the development of science and engineering at the end of the 19th and the beginning of the 20th century.